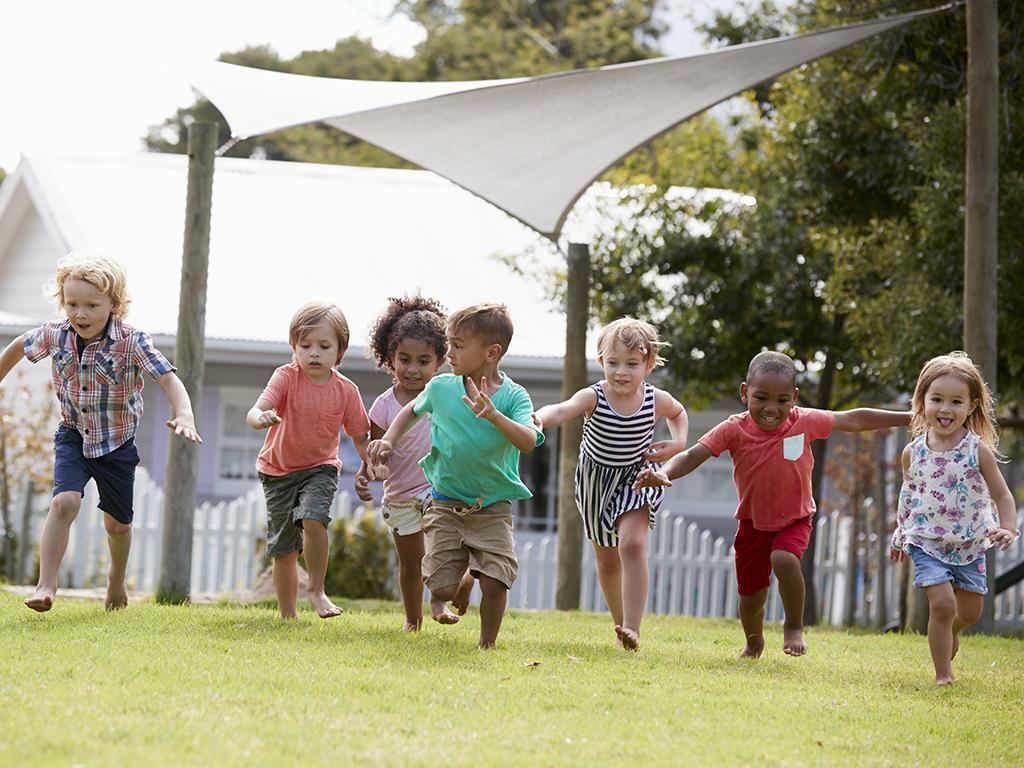 Familiar with the problems of social exclusion that persist in society, the NPO Couleurs d’enfants, which was part of the Civic Incubator’s fall 2020 cohort, helps childcare and school personnel promote the integration of ethnic and physical diversity in educational activities.

The birth of a social innovation

“Where are you from?” As an early childhood educator, Jolette Côté has often aroused children’s curiosity: “When I was surrounded by preschoolers, not a single day went by without someone asking me about my skin colour and my origins. Being quite comfortable talking about it, I explained to the children all the beauty of human diversity and enthusiastically observed their excitement to discover more.”

Encouraged by the open-mindedness of the children, but also of their parents and of the management of the childcare centre (CPE) where she worked, Jolette began to develop original learning techniques adapted to their needs and organize intercultural events. The creation of these tools quickly led her to ask herself questions, many questions:

“Are we doing enough in integrating diversity? Why isn’t there more diversity in the programming of cultural activities in Québec’s CPEs, and finally, why, when we organize activities for the little ones every week, don’t we spontaneously think of integrating an activity around cultural diversity? Why aren’t we at that stage?”

A comprehensive search for information on exclusion followed, as well as on the content of early learning and childcare programs offered in Québec. Jolette discovered that, today, of the twenty-four colleges in the province offering courses in child education techniques, only two of them include a module on intercultural intervention, which, furthermore, is not compulsory. Pursuing her interest on this topic, Jolette then took university courses in sociology:

“I realized that the subject was very broad and that it was essential to raise awareness of systemic racism in order to dispel prejudices. I deepened my knowledge with a course that particularly appealed to me, in immigration psychology, and which addressed the scope and the real impact of racism on children’s development. As they grow up by observing their surroundings, as they build their identity and self-esteem through contact with others, each act of racism will have an impact on the trajectory of their development and therefore on the affirmation of their personality. The impact on their academic, personal and professional development will be felt throughout their lives. Many future racism-related issues can be avoided by fighting discrimination from early childhood. When I realized this, I was determined to devote myself to this subject and to develop Couleurs d’enfants in that direction to allow children to grow up in a much more inclusive society.”

Developing her project within the Civic Incubator

The project began to take shape in 2019 and accelerated in the spring of 2020 as the Black Lives Matter movement was intensifying in the United States: “It was a big trigger that confirmed the relevance of the project and rekindled my motivation to propose a solution as quickly as possible.”

To fulfill the project’s mission, Jolette, soon to be joined by a team of four people, including Audrey Lessard, created a training program on racism and child development with the objective of taking effective and lasting action against racism in an early childhood context.

As the communication tools were being put in place to present the training program, Jolette detected a barrier:

“I was wondering how to communicate about a project that addresses racism. How to bring the issue to the target audience and get them to subscribe to it? A friend put us on the path of the call for projects of the Civic Incubator and it was exactly the program we needed: a helping hand to fine-tune our project while we were just getting started!”

Among the different workshops of the course of the Civic Incubator, the one that has had a major influence on the development of Couleurs d’enfants is the one on field research. Jolette and Audrey interviewed educators and parents about their perception of racism.

“It’s a word that we had placed at the heart of our communication until then, thinking that it was becoming easier and easier to talk about it. Well, the interviews revealed a blind spot. Indeed, the responses showed that our target audience did not feel concerned about racism and that bringing up the subject made them feel defensive, as if they were suddenly sensing an accusatory glare. Thanks to the support of the Civic Incubator, we then deconstructed our arguments to rebuild our content on a more solid foundation. We refined our reflections on the targeted impact and, in particular, the obstacles to the adoption of the proposed solution by favouring a non-confrontational rather than activist approach. For example, this involves the use of terms such as ‘intercultural intervention training,’ ‘integration of diversity’ or ‘growing up in an inclusive society.’”

“The workshop on biases also pushed us further in our reflections when we had to take a critical look at the project and identify its negative effects. And for good reason, we defend ethnic diversity, but what about children with special needs, for example? Of course, we want to propose an inclusive solution and not create division. Putting my finger on this contradiction has given me a few sleepless nights!” says Jolette who continues: “Finally, we rethought the project around diversity in the broadest sense, to include all children. That’s what it’s like to follow the course of the Civic Incubator. The guest speakers challenge us all the time. It’s exhausting, but it’s effective! At each step, I became a project leader, I got to know myself and learned how to approach people, I discovered the different facets of the solution I needed to create. It was an extraordinary journey that made us take giant steps at breakneck speed.”

If you would like to know more about the training offered to staff in early childhood education, visit the Couleurs d’enfants website and find tools and news about the project on their Facebook page.